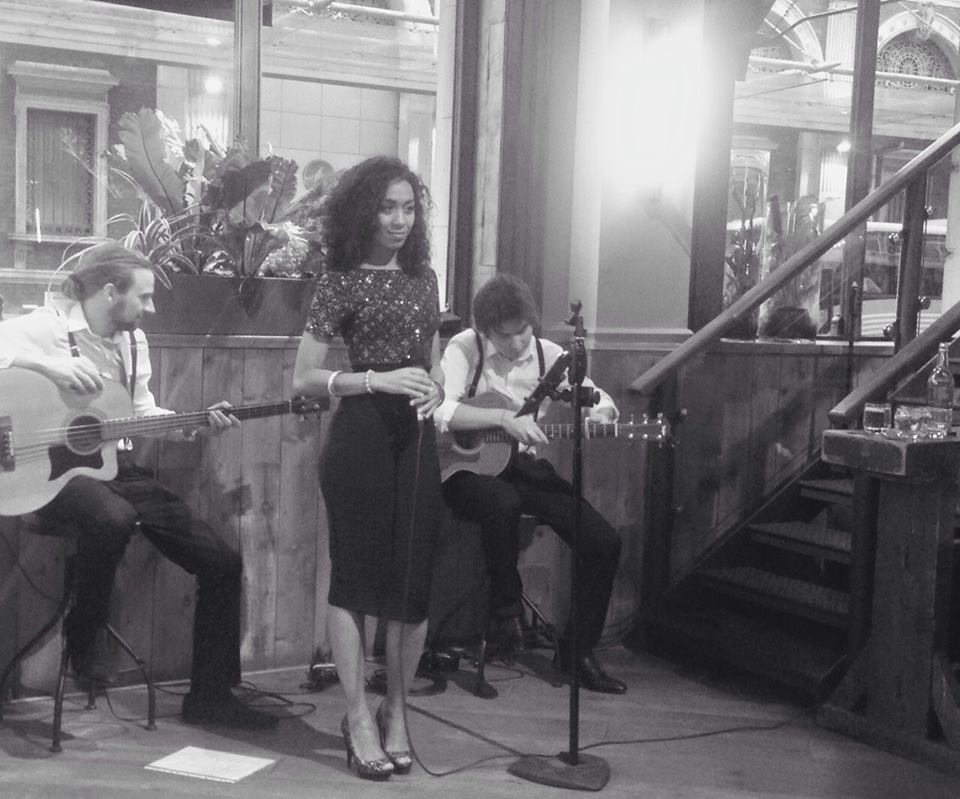 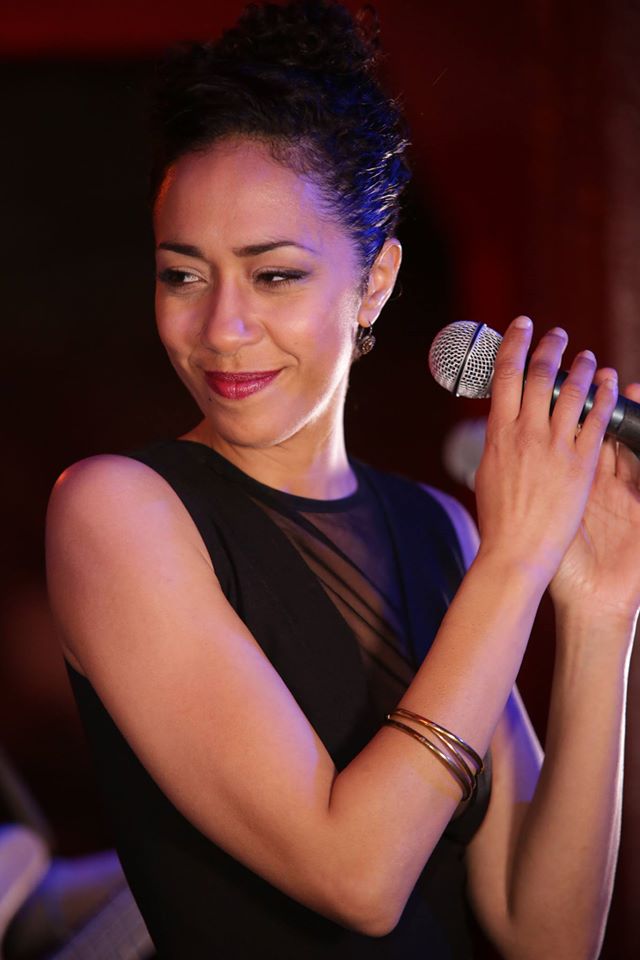 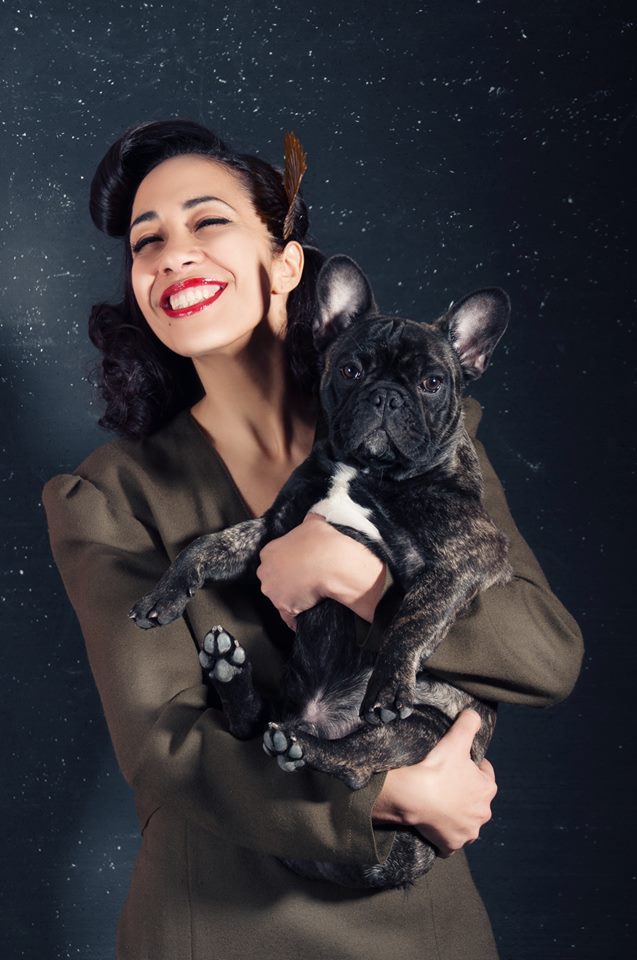 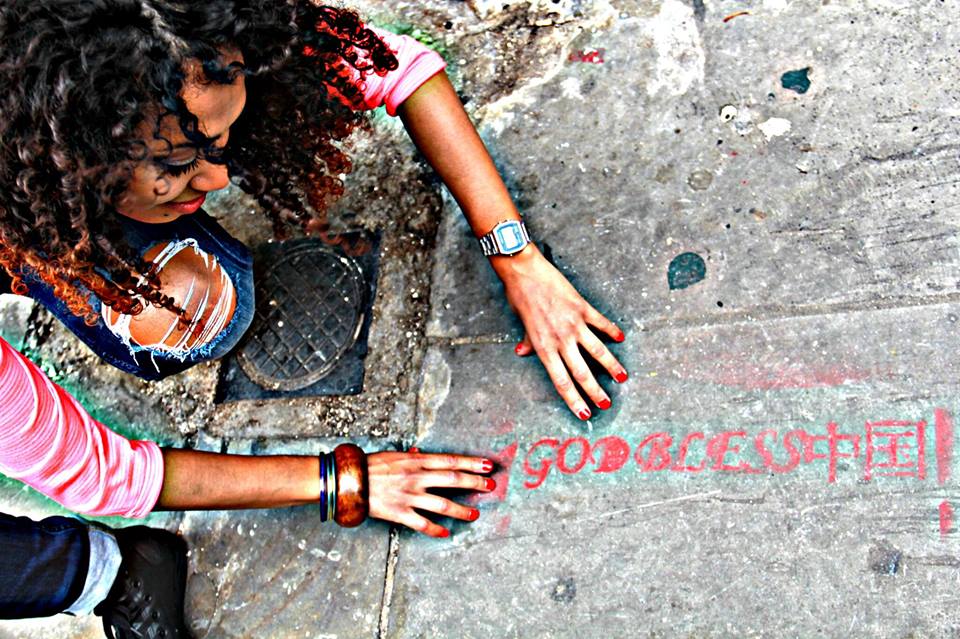 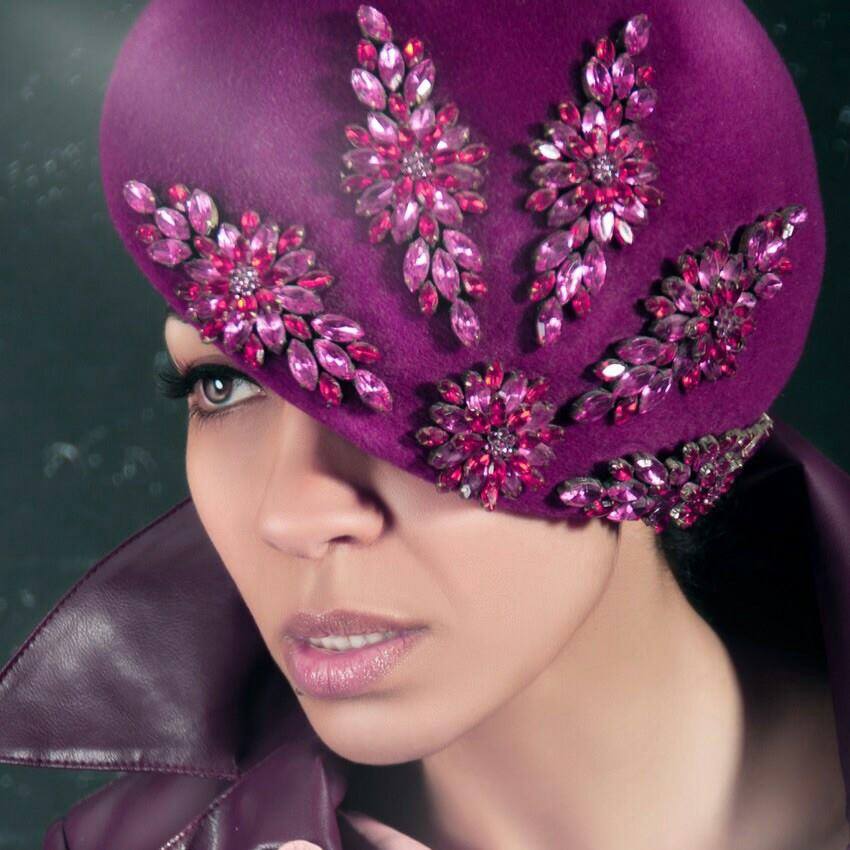 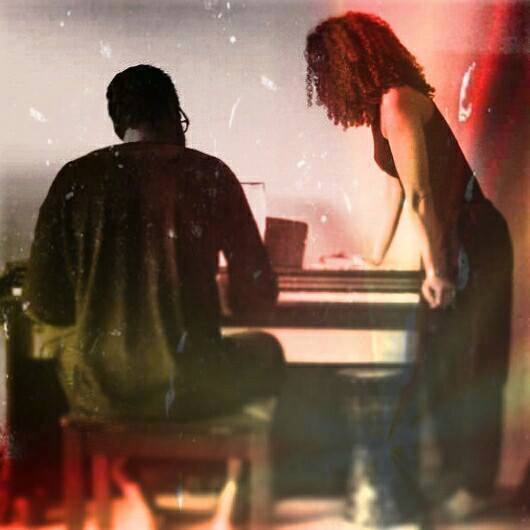 A musician  is like a doctor, he's supposed to heal people and make them feel better.

Najwa is a London based French-Moroccan singer and songwriter who has shocked the nation with her unexpected shout at the beginning of her live audition on The Voice. Many fell in love with her honesty and vulnerability, and her soulful tones. For Najwa, music plays a pivotal role in her life which supports her continuing journey towards PEACE, HAPPINESS AND HONESTY.

Her musical career started at university studying jazz, gospel and funk. She went on to study with the Singall Gospel Mass Choir and the Opera singer David Robbe where she started to experiment with expressing various emotions in her music. Najwa’s soothing and powerful heart-felt vocals, coupled with her charming personality, is known to energize and seduce any audience.

Previous collaborations with internationally known artists such as Fred Wesley, Bumcello, Vincent Delerm, Juan Carmona, Mic Donet and Monsieur Charles, has given Najwa a platform to grow as an artist.

While performing regularly in France and in London she is also writing for her upcoming albums. Coordinated by MVO Entertainment based in London UK Najwa is collaborating with several upcoming French artists and world known producers and songwriters based in Paris, Montreal and London.

Always looking for making people smile, Najwa is on a mission to spread love and remind people to reconnect with their inner divine world every time she is surrounded by people whether she is performing on stage or simply spending time with her fans, friends or family.